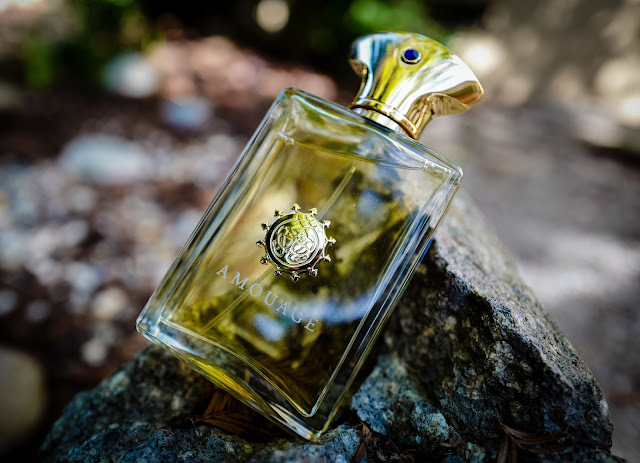 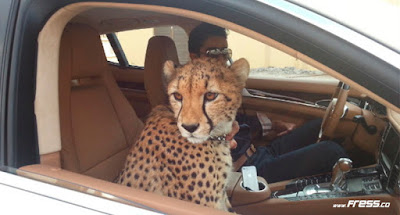 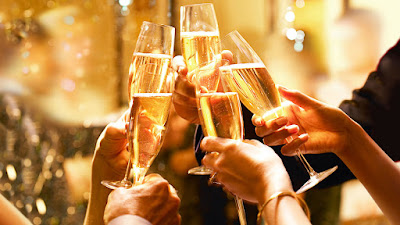 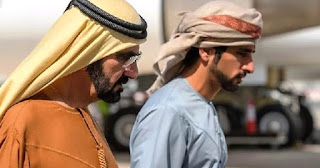 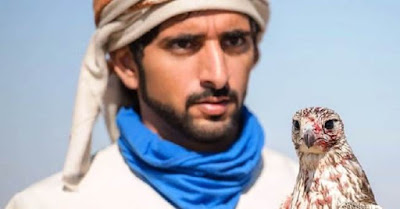 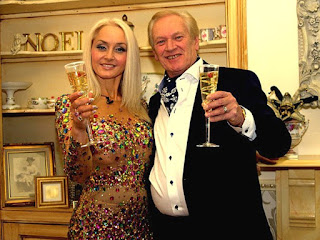 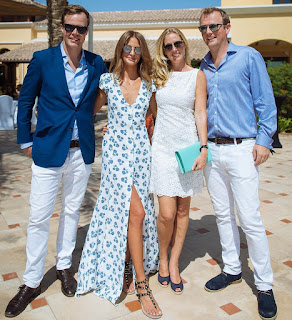 
In the pen of the poet the 10 most "6 Jubilation XXV for Men Amouage" SMELL OF KING BOTTLED.

Dubai is a city full of contrasts. Shopping in Dubai is a mix of traditional and avant-garde. From mega-malls with multiplexes, designer brands and ski facilities, jewelry and fabrics, you can find everything. I can say that it was the one of the most different destinations I have ever been, I felt myself inside a model, especially when I envision the city from above. Although not the tallest, the city is a "building site" and pure ostentation.


Dubai is one of the most incredible cities in the world. With so many attractions to see and lots of activities to do, getting an idea of ​​what to expect will make your departure easier to plan. I bought my first Amouage and it's unique to me.

Some situations require subtlety, other opulence. Jubilation XXV, an explosion in boiling, fruity and leafy, and is designed for extravagant parties, joyful celebrations, or more special events. Powerful, yet sophisticated, real, but far from stifling, this is a men's treasure meant to live the best moments of your life. For me the best Amouage. 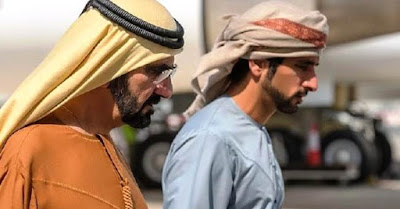 the second son of Sheikh Mohammed bin Rashid Al Maktoum, is a favorite of social media users who compare him to Disney's Aladdin. After the abnegation of his elder brother, Rashid bin Mohammed in 2008, he became the hereditary prince and quickly became the favorite press.
Hamdan enters the list of the most coveted bachelors on the planet. He is also a well-known patron and philanthropist. Hamdan also writes verses under the pseudonym Fazza and has an Instagram account with more than 3.7 million subscribers.

When spraying Jubilation I feel a cheerful aroma, full bodied with nuances of orange, oliban and blackberry this chord refers to a well-chilled expensive champagne foaming in the bottle in large events, lightly carbonated.In its middle begins the aromatic symphony of Bertrand Duchaufour, woods, orchids and honey, by the way, honey!

Everything is well thought out beautiful mind built, and the aura is of joy and celebration.

On drying the Oud comes in force, mixed with patchouli, myrrh and ambergris.That tone reminds me of Clive X for excellent Clive Christian man. The intense opoponax bothers some noses my not!

"AND THAT THE EFFORTS ARE NEVER MISSING."

"Life is a journey that should be fully enjoyed. Enjoy the way to savor what it gives you and make every moment an unforgettable moment."

O Bardo
Esse Blog é para aqueles dedicados á busca da excelência,como uma expressão de si mesmos.Tento transmitir os desejos do encantamento de aromas perdidos, fragrâncias intensas que a pele transforma em uma Aura encantadora e magnética, dando carisma e charme a todos que usam." Um perfume é como sonhar,você imagina o cheiro ,o gosto e o som que terá." This Blog is for those dedicated to the pursuit of excellence, as an expression of themselves. I try to convey the desires of the enchantment of lost scents, intense fragrances that the skin transforms into a charming and magnetic Aura, giving charisma and charm to all who use it. "A perfume is like dreaming, you imagine the smell, the taste and the sound you will have."